Menu
Account
The esteemed line of A L’Olivier Fruit Vinegars will transform your recipes. This month they are all 20% OFF! Shop Now 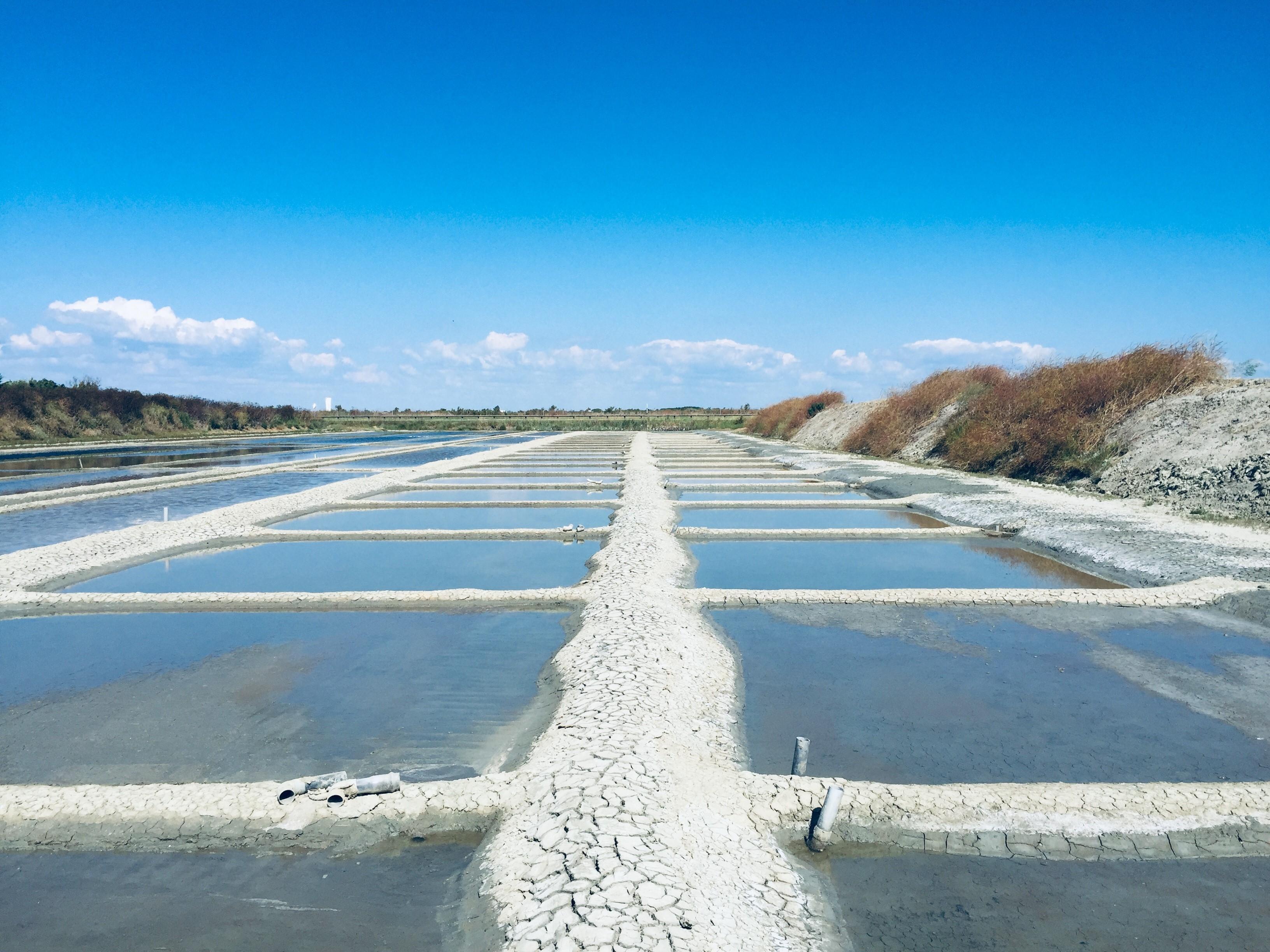 The marshes of the Île de Ré are a refuge for migratory birds. In addition, they have been used for the solar evaporation of highly valued salt since the 13th Century.

Esprit du Sel was founded in 1986 to preserve the culture and the patrimony of the Valaur salt marshes and to offer you grey sea salt, fleur de sel and a range of sea salts blended with 100% organic herbs and spices.  The salt pans are on land reclaimed from the sea. As the water in the pools evaporates, the large mineral-rich crystals of grey salt precipitate to the bottom. It is harvested by the local “sauniers” using traditional wood rakes. This is an exceptional and indispensable cooking salt.

Large crystals infused with minerals from the clay lining of the salt pans. This is the most valuable cooking salt for any application, from salting boiling water to crusting a whole fish or bedding oysters.

Fleur de Sel is a fine white crystal that forms under the influence of the wind and the sun on the surface of the pools at certain times of the year. This culinary gem, reserved for use as a finishing salt, passed at the table to enhance flavor and add texture to your dishes.